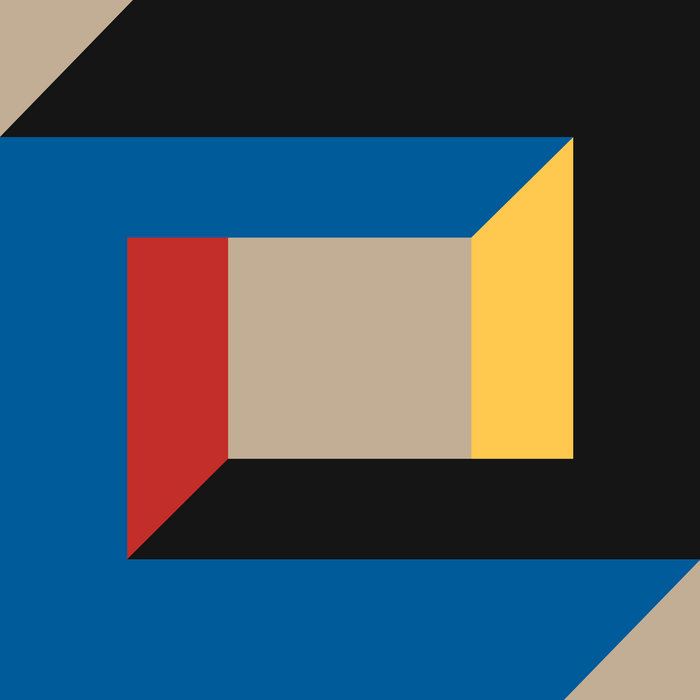 ivanerik Rather good! Hints of perhaps Joy Division and early German electronica and I dunno what else, yet original too and full of personality and attitude. Great album :-) Favorite track: PIGS IN THE RIVER.

Thomas Leblanc Odd tracklist, the album drastically loses momentum in the last two tracks, but it's a minor glitch at the tail end of an otherwise intoxicatingly energetic journey. So glad I came across this band. Favorite track: RED RUM AVIV.

Mixed by Hector Castillo at The Basestation (NYC)

Produced by Hector Castillo and Re-TROS

Re-TROS began in the underground music scene of Nanjing, China in 2004. Lead singer/guitar/keys Hua Dong had just returned from studying abroad in Germany and was drumming for seminal Chinese post-punk band P.K.14 when he formed the band with bassist Liu Min, now his wife. Soon, the couple moved to Beijing, enrolled local drummer Ma Hui, and began playing out in Beijing clubs. ... more

Bandcamp Daily  your guide to the world of Bandcamp